Here is a slowly building collection of cat puns and jokes.

It may seem scrappy but it was a purr of the moment thing.

This will be a place for pawsome cat punning, jokes to make you caterwaul and first class feline cartoons once our resident artist learns how to draw a cat.
ed: Now you're stalking.

No need to get your claws out or expect purrfection.

​Let's set off with a sense of purrpuss, meownder through some feline puns and see what the cat brought in. 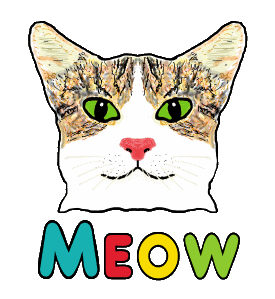 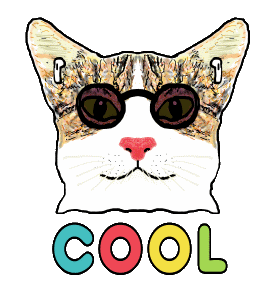 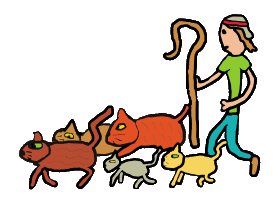 Cats and Their Nine Lives

The superstition is cats have nine lives.  This is down to the close escapes they often have - whether it is road traffic,  falling from heights or fights with other cats.

​They are a pretty tough species considering how soft and gentle they can appear. 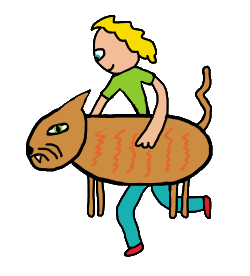 Puss in Boots - fairy story about a clever and deceitful cat
Pussy Galore - James Bond lady
Schrodinger's Cat - an impossible to understand theory about a cat in a box
​Top Cat - he's the number one, the indisputable 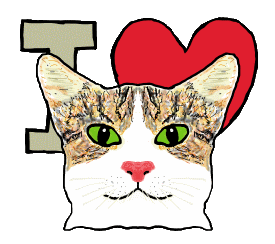 In the UK - maybe other places too - the guiding reflective studs on road marking are called cat's eyes.  That is because the idea came when inventor Percy Shaw was saved from driving off a road by the reflection from the eyes of a real cat.

He created his design and saved countless lives.  Sadly the name "cat's eyes" is being dropped from some signage because some people thought they were actual animal parts. 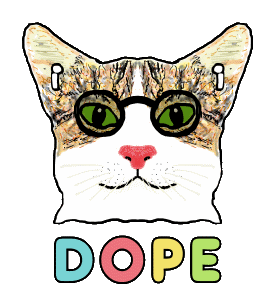 This page is far from purrfect.

​We have barely scratched the surface of cats and their hundreds of puns and expressions.

There are no jokes left in the kitty so with an angry swish of the tail we will stalk off until another time.