The duck is a multi-talented creature being able to walk, swim, dive and fly.  It is also handy for making a few puns.

Less so for rhyming as there is always a danger of profanity lurking.

There is none of that on this page.

"Duck!" - shouted warning to get down
​Ducks in a row - organised
​If it looks like a duck - it clearly is
Lame Duck - something that isn't much use
​
Out for a duck - a zero score in cricket innings
Sitting duck - easy target
Water off a ducks back - when something does not bother you
​Zero ducks given - when you just don't give a duck 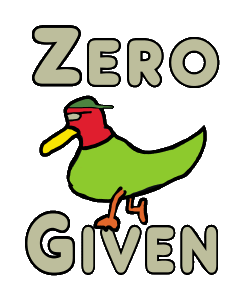 Many people demanded a picture of a farting duck on this page and were outraged when one was not immediately provided.

A Twitter storm erupted under the hashtag #duckfart.  I was accused of being anti-duck, duck phobic and even a duck denier.

After a stream of duck related criticism the image has been created.  It is available on a variety of cool gift product.

All proceeds to the duck rescue center which is owned and operated by me.  There are no ducks in the sanctuary yet as the money is spent mainly on beer. 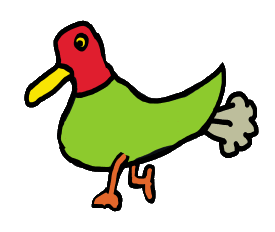 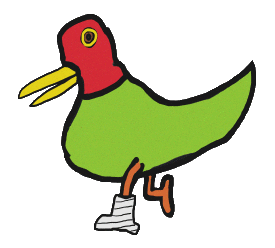