Law and the legal profession will sadly touch most of our lives at one point or another.

From buying a house to getting divorced, there is little chance of escaping the complexity and enormous bills that come with a visit to a lawyer.

It is often useful in lengthy proceedings to entertain yourself with a few appalling puns.  The value of humor cannot be underestimated and our legal advisers will be pleased to present you with an accurate summary of costs.

Law is one of the oldest professions, arriving soon after possessions and marriage.

Unlike some law this pun page is not written in Latin.  This will allow normal people to read it without incurring professional costs. Collective noun: An invoice of lawyers 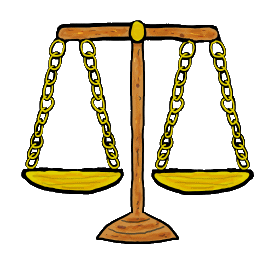 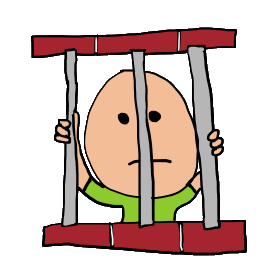 Let Me Out Prisoner Gifts >>

Many important laws have been established over the centuries.  Here are some of them.

Coles Law - instant salad to add to burgers.
Law of Diminishing Returns - the more you try the less you get.
Murphy's Law - if buttered toast falls to the floor it will land butter side down.
Sod's Law - similar to Murphy's Law but with more legal emphasis and less toast. 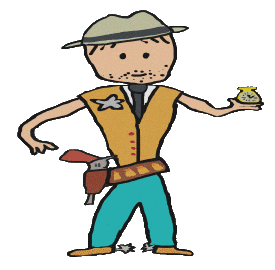 Knock, knock.
Who's there?
Irish Stew.
Irish Stew who?
​Irish stew in the name of the law.

The judge who had no teeth - Justice Gums

My dad was a nun.
How come?
When he was up in court they asked for his occupation and he replied "none" 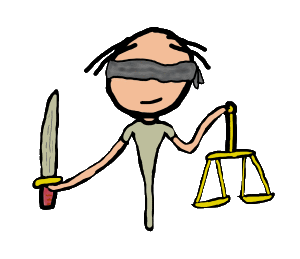 In Arizona 2018 a legal guy was pulled over for speeding.  He was doing 97mph.  Admitted to cop he regularly did 120 miles per hour.

He claimed legislative immunity - a freedom which allows certain lawmakers to evade the law except for serious felonies.

​The cop let him go. 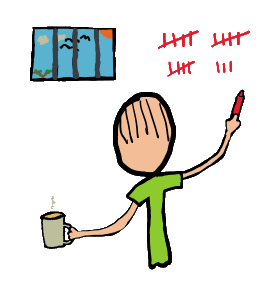 It is saddening to watch how sentences are handed out.  How the rich and privileged evade penalties time after time while poor people are hammered.

Of particular note is the legal systems approach to property.  While violence against poor people is largely ignored - theft or rioting is dealt with extremely severely.

In a typical example of this harsh justice a looter during the London Riots 2011 received a two year sentence for stealing a bottle of milk. 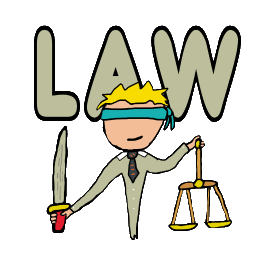 I Rest My Case

The evidence has been submitted, proceedings are closed and it is time to wait for the jury of public opinion to reach its verdict.

Meanwhile a large bill will be drawn up and sent to you for services incurred during the presentation of this page.
More Puns >>