A page of shoe puns may be one of the easiest to create.

There are parts of a shoe that lend themselves to punning - sole, heel, lace.

Then the types of shoes from loafers to brogues and many in between.

Like the rest of the pun pages on this site this one aims to covers puns, song, people and everything to do with the shoe.

Celebrating equal shopportunity and our right to shoes - let's take a hike.

Best foot forward - let's get on with it and be the best you can
If the shoe fits, wear it - if a description applies to you then own it
Flip-flop - change direction repeatedly 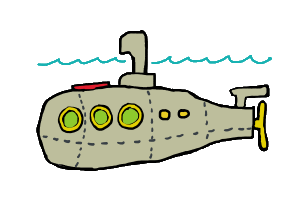