There are easy subjects to pun about and those that are more difficult.

Vegan is the latter.

The word doesn't rhyme with anything, there are few films about it, and not many people called Vegan either.

Despite that or perhaps because of it this page sets out to add some humor in a good cause.  The cause being not to eat living creatures thereby condemning them to a short brutal life.

The usual setup for these pun pages is a few broad subject areas - puns (obviously), films, jokes, expressions, people and songs.  This is going to be a tough ask. 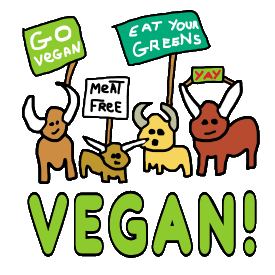 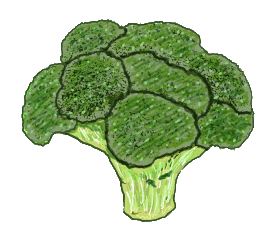 Silence of the Leeks - Hannibal prepares a vegetable soup 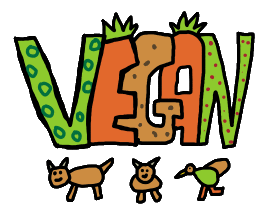 This is the part of the page where an important message is placed.  An entreaty or threat to persuade the reader to stop eating meat, dairy or anything that might once have had a heartbeat.  Even chickens.

It is also the place where excellent advertising is loaded to convince someone reading a Vegan Pun Page that what they need most in life is more burgers, fashion and cars.

​Or we could just finish it here.  Cheers.
More Puns >>